Appointed General Manager
At The Opposite House in Beijing, China 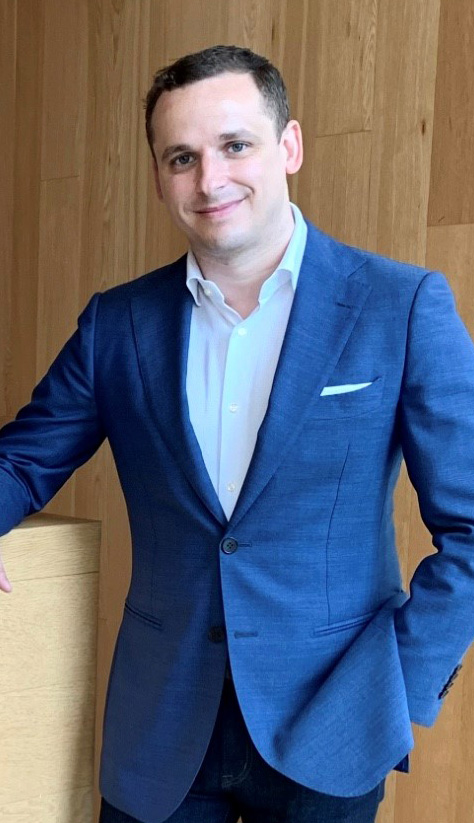 Olivier started his hospitality journey at a young age, and after graduating from Institut Paul Bocuse in Lyon, France with a major in hospitality management, he joined The Ritz Carlton Hotel Company LCC where he honed his leadership skills in their restaurants & bars. Olivier then went on to serve at EMAAR Hospitality Group LCC, leading the team in the opening of The Address Dubai Mall and six other restaurant outlets within the group. After that, Olivier moved to Seychelles to be the Food & Beverage Division Manager of Raffles in Praslin Island, and after three years, continued his journey to Mainland China where he became the Director of Food & Beverage at Raffles Beijing Hotel.

In 2016, he joined Swire Hotels as the Director of Restaurant & Bars at The Temple House, where he oversaw the preopening and opening of the award-winning property, and soon after was then promoted to Executive Assistant Manager. In 2018, Olivier relocated to Beijing taking on the role of Hotel Manager of The Opposite House, and together with the team, led the property through its renovations and the opening of three restaurants & bar- UNION, FRASCA and Superfly, as well as art and events space - Commune and took on the next role as General Manager in 2021. His career footprint took him across nine countries, allowing him to build a dynamic working style. Olivier is passionate about sports, especially ice hockey, he is also a wine enthusiast.

Swire Hotels is a group of individual hotel brands who set out to craft extraordinary hospitality experiences for our guests. Our two brands, The House Collective and EAST, are found all over the world, with The Upper House in Hong Kong, The Opposite House in Beijing, The Temple House in Chengdu, The Middle House in Shanghai, and EAST in Hong Kong, Beijing and Miami.
more information
Recent Appointments at Swire Hotels

7 May 2021 — Giovanni has over 25 years of experience in the hospitality industry. He first joined Swire Hotels in January of 2017 as the Vice President of Swire Hotels in the US and General Manager of EAST Miami.
read more

26 August 2020 — Olivier started his hospitality journey at a young age, and after graduating from Institut Paul Bocuse in Lyon, France with a major in hospitality management, he joined The Ritz Carlton Hotel Company LCC where he honed his leadership skills in their restaurants & bars.
read more
More from Swire Hotels
Map
Advertisements
Never miss a story again
Sign up for the HN360 daily newsletter
Media Kit – Submit Content
Advertisement
Advertisements