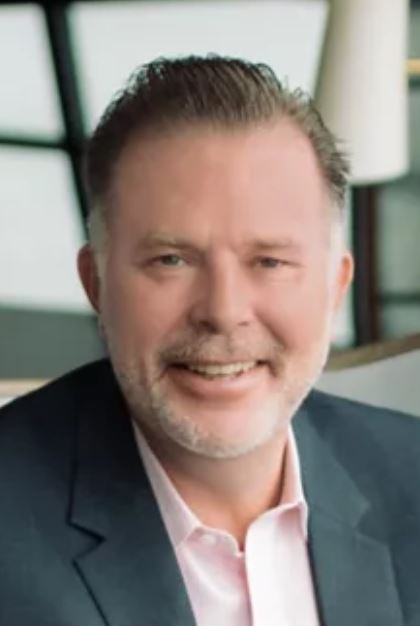 Rosewood Phnom Penh is delighted to announce the appointment of Daniel Simon as its new Managing Director. In this role, Daniel will be responsible for overseeing the ultra-luxury property's operations, guest engagement efforts, and talented team.

Born in Sweden, Daniel is a luxury hospitality veteran, bringing with him three decades of hotel and restaurant management experience. His diverse international background includes stints in 11 cities across the US, Southeast Asia, Canada and Australia.

After serving as a logistics officer in the Swedish Army, Daniel began his hospitality career with Four Seasons Hotels & Resorts, honing his leadership skills amid different cultures and economic environments through postings overseas as Director of F&B at Four Seasons Resorts Bali and General Manager of Four Seasons Hotel Tokyo - among other highlights.

Daniel's impressive resume also includes significant experience in the cruise industry, having worked as Hotel Director of Celebrity Cruises for two years. In this role, he traversed the waters of Asia, Alaska, the Caribbean and Europe, elevating guest experience along the way.

Upon leaving the cruise industry, Daniel joined W Koh Samui as General Manager before relocating to Thailand's capital to work as General Manager of the Anantara Siam Bangkok Hotel, where the avid foodie fell in love with the country's diverse culinary offerings, delighting in everything from market-fresh street food to Michelin-starred meals.

Daniel holds a bachelor's degree from Conrad N. Hilton College of Hotel and Restaurant Management at the University of Houston.

5 October 2021 — Rosewood Miramar Beach, one of the world's most luxurious oceanfront resorts, is pleased to announce the promotion of Rick Fidel to managing director. In this role, Fidel will oversee all aspects of the beloved seaside resort, including the world-class food and beverage program headlined by acclaimed signature restaurant Caruso's and the Forbes Five-star Sense®, A Rosewood Spa.
read more