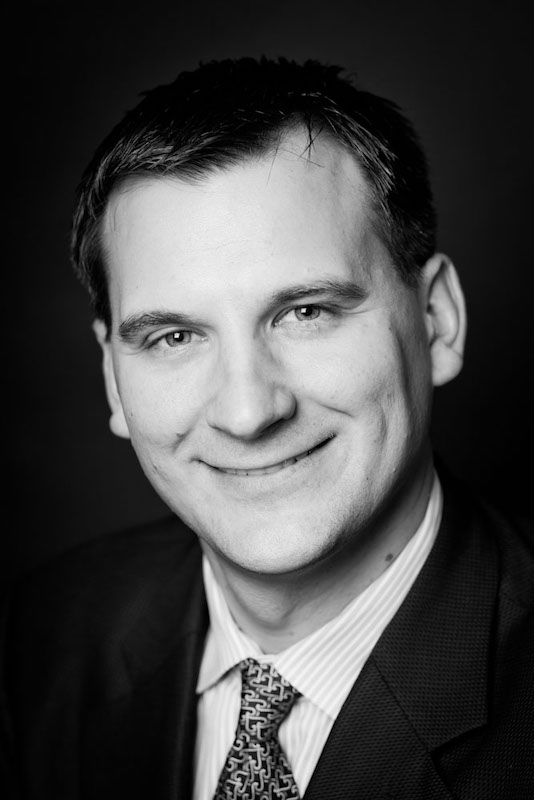 Rosewood Hotel Group announces today that Michael Dojlidko Group Head of Legal will take on additional responsibilities as Co-Chief Development Officer. In this newly created role, Dojlidko will lead the company's development team to support its ambitious expansion and growing presence in the global luxury hospitality arena. He will also retain his existing title and responsibilities to expand his role at Rosewood, where currently as Group Head of Legal, Dojlidko heads up the legal team for the hospitality group.

Serving as Group Head of Legal for Rosewood Hotel Group since 2017, Dojlidko has more than 20 years of experience in corporate law, specializing in mergers and acquisitions for public and private companies, including hotel agreements and real estate dispositions, as well as supervising finance and legal departments and acting as senior advisor to company leadership. Prior to joining Rosewood, he spent 12 years at Starwood Hotels & Resorts where he most recently held the title of Senior Vice President, General Counsel - Europe, Africa, Middle East, where he oversaw all legal matters for the division and served on the division's senior leadership team. Dojlidko holds a J.D. from New York University School of Law and B.A. degree from Fordham University.

Under the guidance of Dojlidko, Rosewood Hotel Group will continue its thoughtful growth strategy, which currently encompasses 30 new projects under development across the brands.

5 October 2021 — Rosewood Miramar Beach, one of the world's most luxurious oceanfront resorts, is pleased to announce the promotion of Rick Fidel to managing director. In this role, Fidel will oversee all aspects of the beloved seaside resort, including the world-class food and beverage program headlined by acclaimed signature restaurant Caruso's and the Forbes Five-star Sense®, A Rosewood Spa.
read more