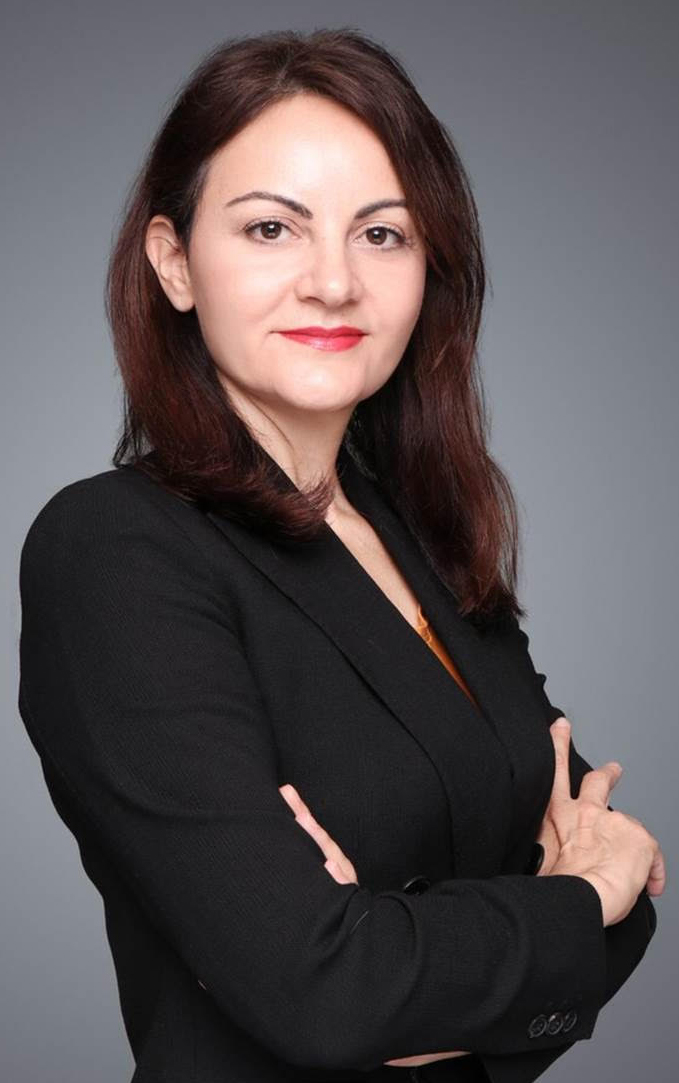 Magdalena Martorell, a seasoned professional with two decades of hospitality experience in Europe and Asia has taken charge of the new Meliá Phuket Mai Khao, a 30-suite and 70-villa resort due to open in December.

Martorell has worked with Meliá Hotels International for the entirety of her hospitality career, beginning 20 years ago when she was selected to join the leading Spanish hotel group's internal development program.