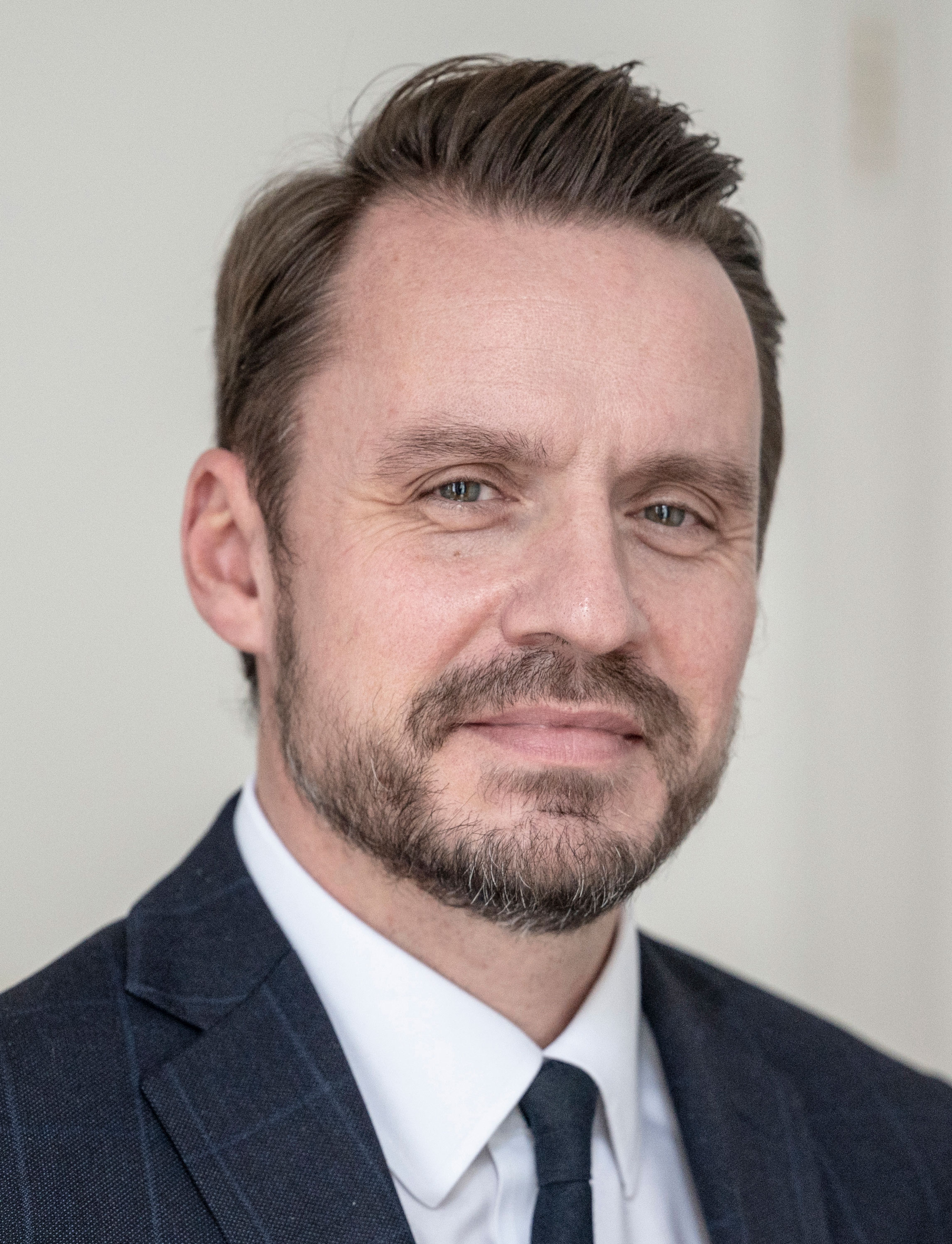 The Doyle Collection, an Irish family-owned luxury hotel group, is delighted to announce the appointment of François-Xavier Schoeffer as the General Manager of The Kensington hotel.

François-Xavier joins the international hotel group with over two decades of experience in luxury hospitality. Originally from Savoie, France, François-Xavier launched his career in the industry at the Hotel Martinez in Cannes, before making the move to Paris where he acted as Front Office Manager for The Westin. He subsequently remained in Paris, advancing his career as director of operations for the Hotel Lutetia, located in the enigmatic Saint-Germain-des-Prés area. François-Xavier ultimately made the move to Amsterdam, remaining within the same hotel group in a training capacity at the recently opened Conservatorium Hotel.

In 2013, François-Xavier was hand-picked to lead the relaunch of the Hotel Café Royal, London. Over a six-year tenure, he helped to re-establish this iconic luxury hotel, firstly as Director of Operations and then as Hotel Manager, overseeing the day-to-day management of the 160-room hotel alongside five restaurant and bar outlets and an award-winning spa.

Most recently, François-Xavier returned to Hotel Lutetia as General Manager in 2019, overseeing a significant renovation and steering the team through a challenging 18 months encompassing the Covid-19 pandemic.

François-Xavier brings expansive experien ce working with world-renowned hotels of international regard to The Kensington, and his knowledge of the needs of the modern luxury guest will be indispensable, given the hotel's international client base.

François-Xavier is a graduate of the General Manager's Program at Cornell University, USA and holds a degree in Hotel Marketing and Management from the Ecole Hôtelière Internationale Savoie, France.

The Doyle Collection is an Irish, family-owned international luxury hotel group that comprises eight hotels in five cities around the world. These design-led properties provide modern havens for modern day travelers, as well as stylish bars and restaurants for local consumers.
more information
Recent Appointments at The Doyle Collection

9 April 2021 — Tiffany Rioux joins the new Dupont Circle as Director of Sales & Business DevelopmentThe Dupont Circle has undergone a complete transformation ensconcing itself among the most luxurious hotels in Washington, DC.
read more