Hotels vs. the (OTA) World

By Douglas Quinby , Vice President of Research at Phocuswright, Inc. 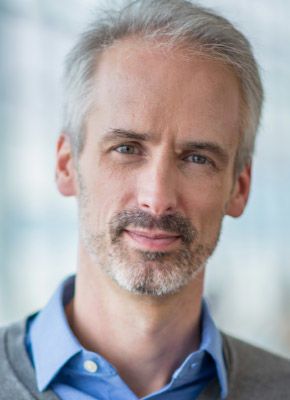 Seven years ago, airlines – one in particular – were coming to blows with the OTAs. American pulled out of Orbitz and Expedia rallied behind its competitor and booted the carrier. I wrote our take on what was going on and where it was headed: Airlines vs. the World.

Now here we are in 2017 and hotels continue to ratchet up the pressure on online intermediaries, from direct booking campaigns and member-only rates to concerted lobbying efforts by the American Hotel & Lodging Association (AHLA). We get asked all the time: Why now? What does it mean? And how will it play out? So here it goes:

We've assembled an unmatched collection of influential industry executives and innovators. Hear from the leaders in online accommodation and how they are transforming travel across Europe, only at Phocuswright Europe starting tomorrow.

What about the monopoly-duopoly assertion by the hotel lobby?

How will this all play out?

And one more thing. In case you missed the latest earnings call from IAC/British Airways, the gauntlet has been thrown on distribution costs in the world of flights too. Lufthansa's bold experiment in distribution fees is taking hold, and it's likely other airlines will join. There have also been rumblings of U.S. carriers rethinking their distribution approaches as well.

So buckle in. This is going to get interesting. 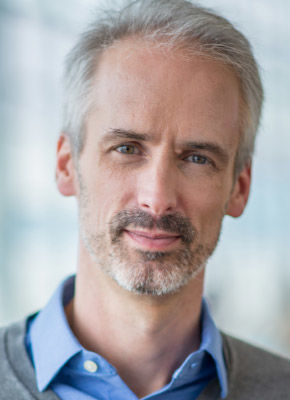 Douglas Quinby, Vice President of Research at Phocuswright, has led several studies on key topics in the travel industry, including social media and traveler reviews, travel agencies, vacation rentals, local tours and activities and global distribution systems. Frequently cited in leading media outlets, including Bloomberg, The New York Times and The Wall Street Journal, he is a sought-after speaker for industry events around the world.