A Glimmer of Hope Amidst a Hemorrhage 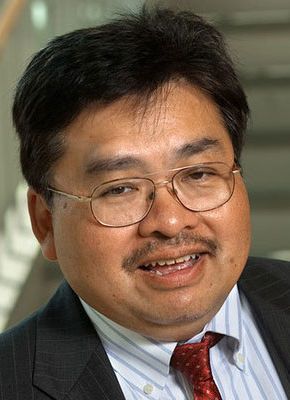 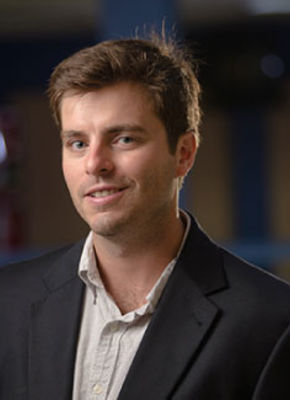 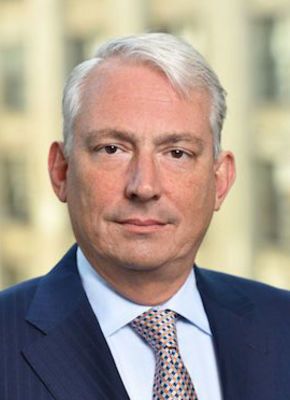 Prices of hotels along the east coast continue to drop, although the rate of decline has moderated. Hotels on the west coast enjoyed positive price momentum, both on a quarter-over-quarter or year-over-year basis. Hotels in gateway cities exhibited poorer price performance than those in non-gateway cities. Our moving average trendlines and standardized unexpected price performance metrics indicate a positive price reversal for large hotels, while the hemorrhaging continues for small hotels. There are indications that lenders are more willing to finance hotels going beyond best-in-class hotel properties, although the cost of financing and the relative risk premium remain high. This is report number 37 of the index series.

Price momentum for hotels in some regions turns positive, while most regions continue to exhibit negative price momentum. For the most recent quarter (2020Q4), Exhibits 1a and 1b show that the entire eastern seaboard continues to experience a decline in price performance. Not surprisingly, hotels in the Middle Atlantic region continued to experience the worst price performance on a year-over-year basis, down 37.8 percent. Following close behind were hotels in the New England region, with a 36.7-percent decline year over year. The South Atlantic region was the third-hardest-hit region with hotel prices falling 22.2 percent year over year. What encourages us, though, is the fact that, with the exception of the New England region, the quarter-over-quarter price declines for both the Middle Atlantic and South Atlantic regions were relatively smaller this quarter, at -10.7 percent for the Middle Atlantic and -5.8 percent for the South Atlantic, compared to last quarter's (2020Q3) corresponding quarterly declines of 12.6 percent and 11 percent. In contrast to the eastern seaboard, hotels on the west coast enjoyed positive price momentum both on a quarter-over-quarter and year-over-year basis. Quarter over quarter, prices for Pacific hotels rose approximately 2.4 percent, while hotels in the Mountain region increased 6.3 percent year over year.

Adam D. Nowak is an associate professor of economics at West Virginia University. He earned degrees in mathematics and economics at Indiana University – Bloomington in 2006 and a degree in near-east languages and cultures that same year. He received a Ph.D. from Arizona State University. He was the research analyst in charge of constructing residential and commercial real estate indices for the enter for Real Estate Theory and Practice at Arizona State University.