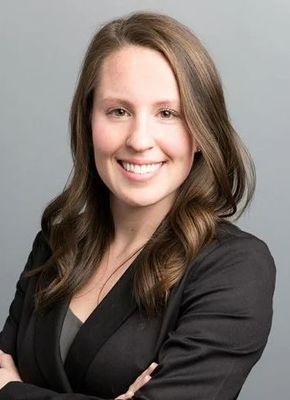 We are confident the Philadelphia market will rebound upon the ramping up of the distribution of the vaccine, the retirement of group meeting restrictions, the reopening of the convention center, and the resumption of corporate and leisure travel. Over the longer term, the market is well positioned for a strong recovery, supported by the diverse base of employers and the convention center, which has historically attracted large-scale events, as well as the anticipation that international tourism will return. We continue to watch the factors affecting Philadelphia lodging, and our many consulting engagements throughout the metropolitan area allow us to keep our finger on the pulse of the market. We update our forecasts monthly.

City of Philadelphia's COVID-19 Guideline Highlights (as of February 1, 2021)

Kim Conlon, a Vice President with HVS Philadelphia, has completed numerous hotel appraisal and consulting assignments throughout the Mid-Atlantic region, specifically in Philadelphia and its surrounding cities, as well as Delaware and New Jersey. In addition to the Philadelphia market, Kim’s expertise extends to valuation, market, and feasibility consulting in New York City, particularly in the booming outer boroughs that surround Manhattan, including Brooklyn and Long Island City.