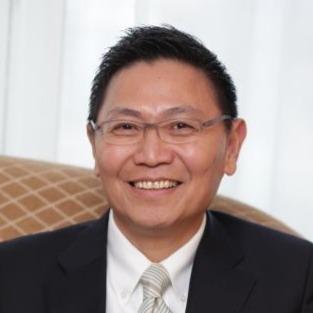 Artyzen Hospitality Group (AHG), an Asian based international hotel management company, will launch three new brands in mainland China this year – Artyzen Hotels & Resorts, Artyzen Habitat and citizenM with the official opening of three hotels, further enlarging its China portfolio. It has also appointed Michael Wu as the Head of China to advance its growth in China. Since its inception in 2014, AHG has remained steadfast in its expansion, successfully opening two hotels in Beijing and Taipei last year. This year, AHG is set to open a total of four hotels across Asia Pacific, of which three will be in China – Artyzen Habitat Hongqiao Shanghai, citizenM Hongqiao Shanghai and Artyzen Sifang Nanjing and the fourth will be citizenM City Centre Kuala Lumpur in Malaysia. AHG will potentially add six more hotels in Shanghai over the next three years, entrenching its foothold in this key city. AHG's future growth strategy will continue to focus on establishing brand presence in strategic gateway cities in Asia Pacific including Beijing, Singapore and Jakarta. Based in China, Michael will oversee AHG's business in China and lead the team in driving its strategic growth in this market. AHG will expand its current presence in Beijing and Shanghai and grow its brand footprint in key cities across China. It has plans to introduce its full portfolio of distinctive experience-led brands – Zitan, Artyzen Hotels & Resorts, Artyzen Habitat and citizenM in this growth market. Prior to joining AHG, Michael was Vice President, Operations for IHG North China where he oversaw the operations of close to 60 hotels. He was honored with a Lifetime Achievement Award for his efforts in successfully achieving a strong financial performance across his portfolio. He has numerous years of experience in the hotel business, having previously worked with Westin in the United States and Shangri-La in Asia.

18 May 2017 — Bernard Lo, who has more than 30 years of hospitality experience, has worked in numerous properties in the hospitality sector, including roles in Rooms, Food & Beverage, Corporate Office and hotel General Manager.
read more