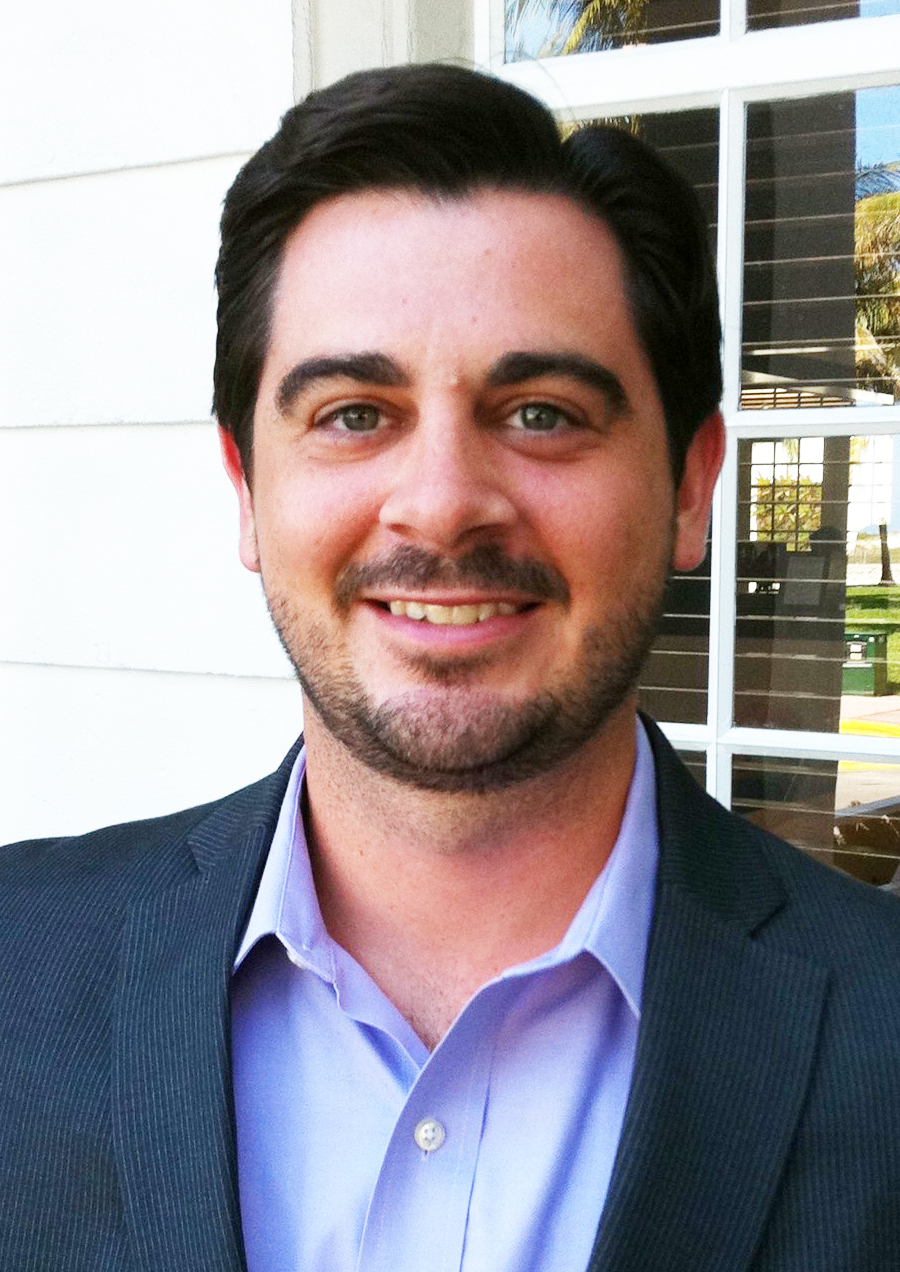 Cory Randolph has recently been appointed as the General Manager of NYLO Hotel Las Colinas, TX. An eighteen year veteran in the hospitality industry, Cory has specialized in the upscale boutique hotel arena in Miami FL before relocating to join NYLO Las Colinas. Cory began his career at Hotel Astor in Miami Beach, and quickly rose through the ranks holding positions as Front Office Manager, Sales Manager, Director of Rooms, and in 2007 selected as General Manager. After his 5 year venture with The Astor, Cory joined the pre-opening and opening team at The Standard, Miami as Reservation Manager. Most recently, Cory joined The Betsy - South Beach in 2009 as Director of Operations. During the 2009 opening of The Betsy, he was instrumental in setting procedures as well as emphasizing on the importance of company culture, and the growth of its associates. He then served as Betsy's Hotel Manager for 3 years, followed with the Acting General Manager position in 2017. Cory contributed much of his time over the last 3 years in transitioning the hotel's on property steakhouse, LT Steak & Seafood, as well as the purchase and redevelopment of the neighboring Carlton Hotel property to The Betsy, for increased venue space and room count.

28 October 2013 — Prior to becoming Director of Group Sales for the Las Colinas boutique hotel, Nungesser was Sales Manager at the Omni Mandalay at Las Colinas and the Corporate and Association Catering Manager at the Crowne Plaza Dallas Near the Galleria-Addison Hotel.
read more

17 March 2011 — Mueller will now lead the company as its CEO. Prior to founding NYLO, Mueller spent 15 years with Starwood Capital Group and Starwood Hotels & Resorts where he played a key role in the creation and growth of Starwood Hotels and the W brand.
read more
More from NYLO
Map
Advertisements
Never miss a story again
Sign up for the HN360 daily newsletter
Media Kit – Submit Content
Advertisement
Advertisements