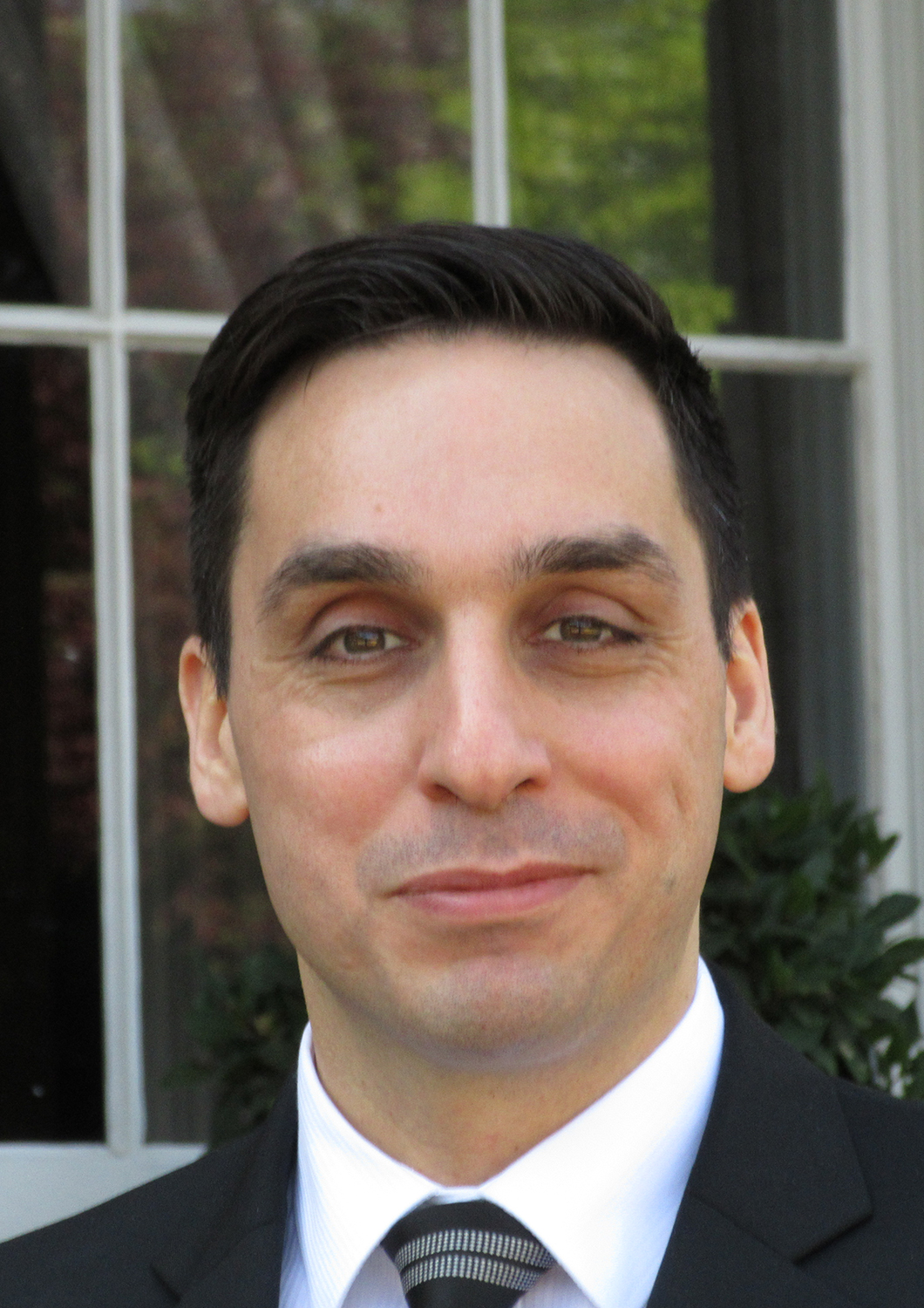 Oulton Hall, the four-star luxury hotel close to Leeds, has announced the appointment of Jan Coskun as its Director of Operations.

Jan brings a wealth of experience to the role having worked in the hospitality industry internationally for over 20 years. He joins the hotel following two years as Deputy General Manager at Hilton Edinburgh Grosvenor and was previously Food & Beverage Manager at the Waldorf Astoria Edinburgh.

Throughout his career Jan has gained extensive operational experience in food and beverage including large scale conferences and banquets.

Jan will oversee the operational running of Oulton Hall with his initial primary focus on ensuring the highest service and quality levels in all the hotels food and beverage outlets as well as driving customer experience.