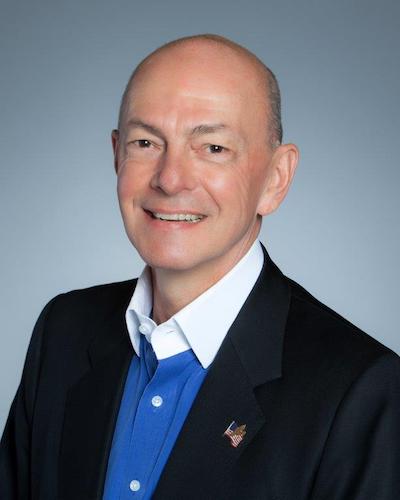 With more than 40 years of experience working with Hyatt Corporation, Schafer has served as general manager and managing director at large convention hotels throughout the country, from the Manchester Grand in San Diego and Hyatt Regency Chicago, to the Hyatt Regency and Grand Hyatt hotels in Denver. He has led opening teams for seven different properties, and has served as hosts to presidents, heads of states, international delegations, and other political dignitaries.

Schafer graduated with a Bachelor of Science degree in Hotel Administration from Cornell University. He has received distinguished recognitions throughout his career, including Hyatt's "General Manager of the Year" award in both 1997 and 2007. He also has a strong commitment to charitable, community, and civic involvement, and has served on the board of directors for several hospitality and charity organizations.

Schafer moves to Houston with his wife Sue and Springer Spaniel dog named Cosmo. In his spare time, Schafer enjoys cycling on his road bike and spending time with his three grandchildren.

John Schafer (Class of 1979) is a graduate of School of Hotel Administration at the Cornell SC Johnson College of Business in Ithaca, New York - United States
more information