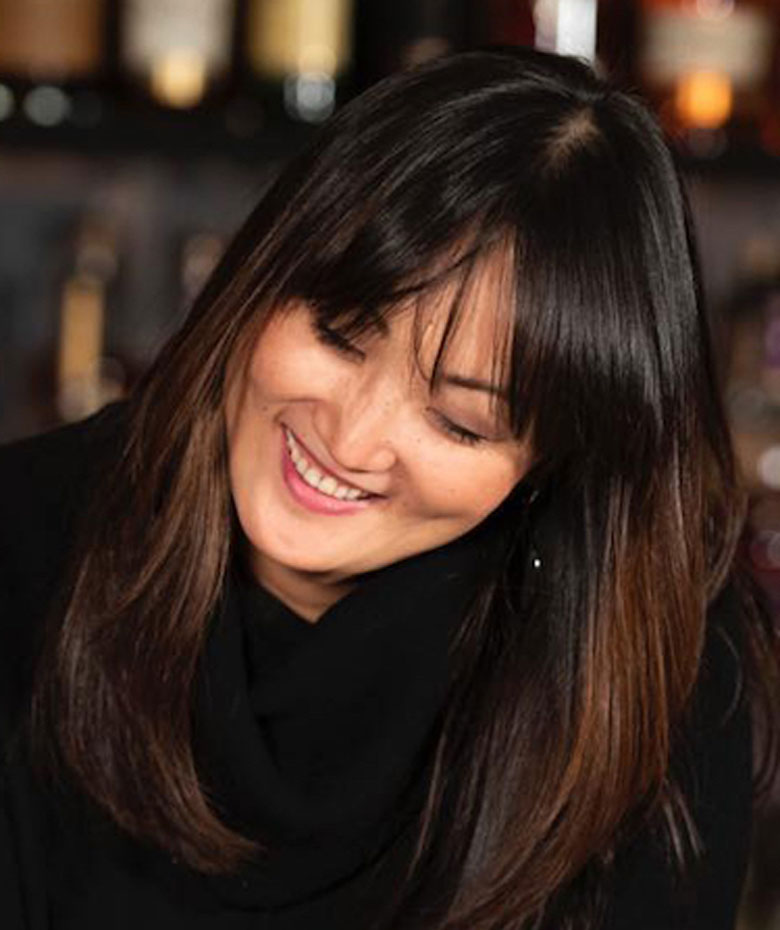 Evolution Hospitality, the lifestyle division of Aimbridge Hospitality, announced that Angela S. Kuzma has joined the team as Vice President of Lifestyle Operations where she will oversee a group of complex assets, providing leadership to achieve hotel performance, guest satisfaction, associate engagement and owners' investment goals. She brings 25 years of lifestyle and food and beverage experience to her new role overseeing full service, boutique, and resort properties with complex food and beverage and experiential environments that will require her to rely on her extensive restaurant concept and operations acumen. Kuzma was most recently Global Vice President of Restaurant and Bars for Marriott International.

As Global Vice President of Restaurant and Bars for Marriott International, Kuzma drove key strategies for over 30 brands across five continents. She has previously served as the Executive Vice President of Operations at Aparium Hotel Group, a nationally acclaimed lifestyle and development group; Chief Operating Officer at 5oz. Factory; Director of Operations, Club & Duty Manager for Soho House Group; Regional Director of Catering Sales & Events for China Grill Management at Hotel Gansevort and more, where she has a proven track record of delivering on objectives and driving sales growth as much as 60 percent. Additionally, all the hotels she has worked with have achieved 50 percent contribution from their culinary operations, garnering many James Beard Award nominations in the process.

Kuzma also brings a unique perspective to the role. Having lived or worked in more than fifty countries, she has participated in several wine harvests in South and Central America, began her career in pastry where she developed a passion for the science behind food and wine, and has a special interest in sustainability in regards to the environment, people, and culture of the industry at large.

27 January 2021 — Aimbridge Hospitality, a leading multinational hospitality management company, announced the appointment of Thomas Song as chief financial officer. Thomas Song will succeed Judy Hendrick, who has announced her retirement for the first half of 2021 after 13 years as CFO of Aimbridge.
read more