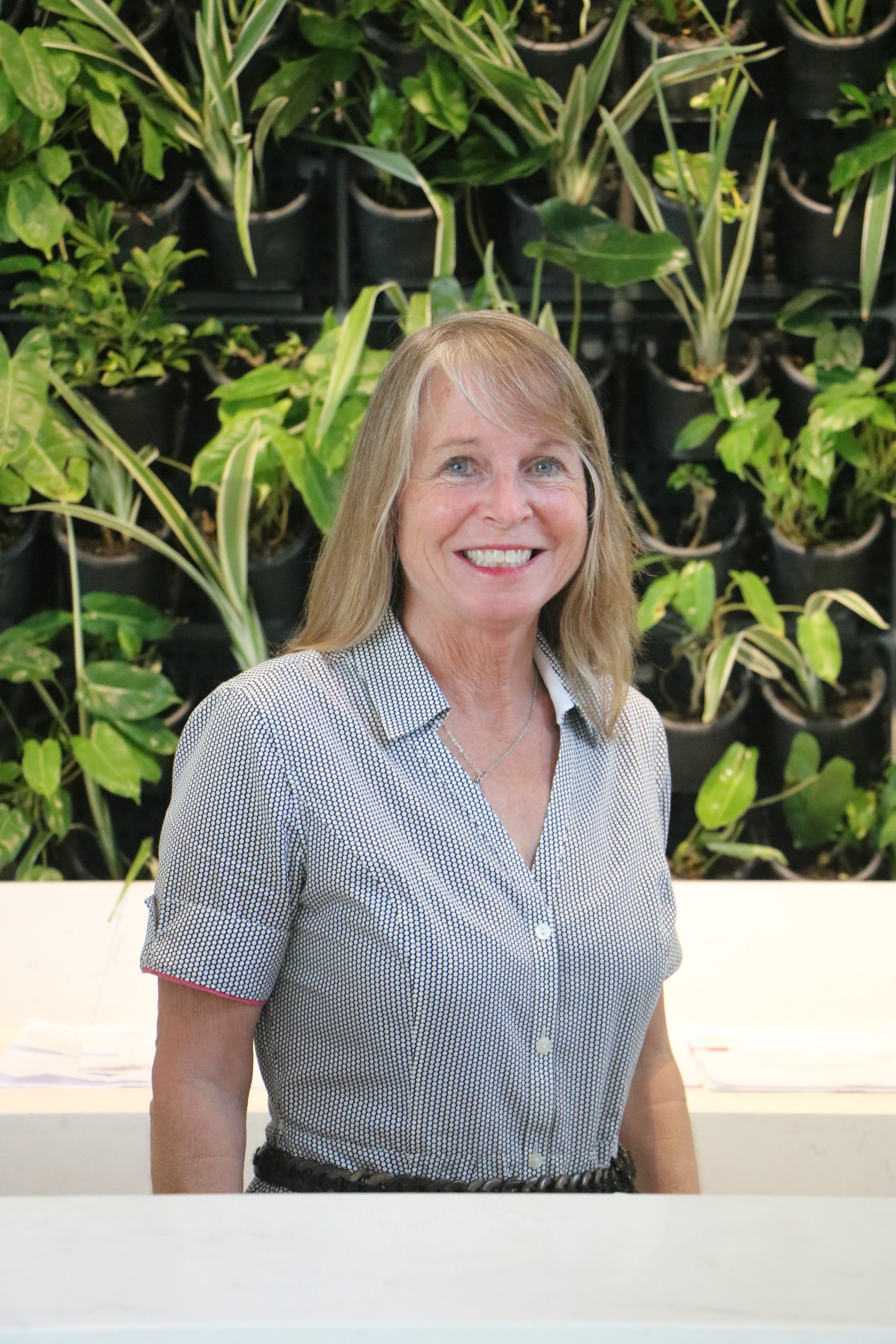 Alaia Belize, one of the largest waterfront resorts and residential properties on the principal island of Belize, announced seasoned professional, Sandra Grisham-Clothier, as the general manager.

In her new role, Grisham-Clothier will be responsible for the daily operations at the hotel to assure optimum performance, guest satisfaction and that the property upholds the high-quality standards of the Marriott brand. Debuting as one of the most highly anticipated projects in the region, Alaia Belize will be the first-ever Marriott International property in the country under the Autograph Collection brand opening May 2021. With over 30 years of hospitality experience and over 20 working in the Caribbean market, Grisham-Clothier serves as the general manager at Radisson Fort George Hotel and Marina in Belize City, as well as held the general manager role at Mahogany Bay Resort and Beach Club in San Pedro, Belize and Grand Isle Resort in Great Exuma, Bahamas. She has vast experience in the luxury market in the British Virgin Islands working as a Chief Operating Officer in Bitter End Yacht Club and a managerial level at Peter Island Resort and Little Dix Bay (a Rosewood Resort). Additionally, Grisham-Clothier has gained a wealth of experience working closely with the Trust Hospitality and the Resorts Board of Directors in the U.S.