The hospitality industry is leaving behind a decade of growth, which brought along jobs and fostered local and regional development. The industry that repeatedly outperformed the global economy enters a new decade where leading climate researchers talk about the potential consequences of a "global cascade of tipping points" (Lenton et al. in Nature, Nov. 27, 2019). The World Economic Forum Global Risks Report published this past week argues that all critical long-term risks are environmental. The industry is at the forefront of those tipping points in terms of responsibility and impact.

Twelve CEOs of some of the largest and prominent hotel companies shared their views on how they see the call for more sustainability within their organization and, in particular, our industry's responsibility to bring about a carbon-neutral future. Contributing CEOs are:

In a very connected, instagramable world, pristine destinations will be marketed, whether they want to or not. Additional funds for marketing are, arguably, then best used in sustainability initiatives at the destination. Chris Nassetta, President & Chief Executive Officer at Hilton, emphasizes that the hospitality industry is "in the midst of [what I call] a Golden Age of Travel" whereby "more people are traveling than ever, and they are craving unique, authentic experiences". Nassettta argues that the "flip side of that opportunity is the critical responsibility we have to protect our communities and environment". Cleaning beaches, improving cycling paths, facilitating food networks, facilitating sustainable training for businesses are just a few initiatives, which have direct impacts on making the destination more sustainable. Growth in travel equates to growth in tourism players, from hotels to restaurants and attractions. Suphajee Suthumpun, Group CEO at Dusit International states that "considering the collective impact the hospitality industry has on the environment, especially in terms of resource consumption and waste, going green is no longer a debate - it's a priority". Similarly, Sem Schuurkes, Founder and Partner of CityHub, argues that "a shift in priorities seems therefore unavoidable, firstly for ethical reasons but also because it is going to be demanded both by stakeholders and consumers".

As experienced throughout the past year, the millennial youth come with an understanding that the world cannot continue being used the way we use it. Whether it is about future recruiting of staff or engaging with future customers, hoteliers choosing sustainability is to stay relevant to both groups. Marloes Knippenberg, CEO of Kerten Hospitality, reasons similarly, whereby "times have changed and unless we really hear what the New Generation has to say and how they apply technology to push the sustainability agenda forward, we will become irrelevant". There are three push-factors fostering change across the hospitality industry and that will continue to create waves in the years to come, namely (1) consumer-led campaigns; (2) Government/regulatory pressure and; (3) self-regulation. As mentioned above, a new generation of consumers have already shown what can be achieved when joining forces by pushing many hospitality companies to consider alternatives or simply ban single-use plastics for example. It is more likely that we will continue seeing those campaigns across the travel industry calling for a change on any issue from food waste to travel miles.

The second push-factor are governments, via taxation or legislation, that will continue to increase the pressure. However, this need not be a negative approach for businesses. Jay Stein, Chief Executive Officer at Dream Hotel Group, contends that the industry "needs the government to set guidelines that need to be followed" with a clear "mandate that leaves zero room for interpretation and will actually help us reach our goals by a certain date/time". Stein further argues that "new industries will be built around these initiatives, creating new opportunities for our global economy". The third push factor comes from the hospitality industry's self-regulation and voluntary codes of conduct that will continue to be popular approaches in dealing with sustainability challenges, but with increased scrutiny from civil society. Thomas Willms, Chief Executive Officer (CEO) Deutsche Hospitality, maintains that stringent third-party certification is a way forward stating that Deutsche Hospitality "leased and managed hotels and sites across Europe work according to ISO 14001 [and many] hotels outside of Europe also use ISO 14001 environmental management systems, Green Key Certifications or local standards". Other companies rely on internally developed sustainability systems such as Accor's Planet 21 program. Heather McCrory, CEO of North & Central America at Accor describes Planet 21 as a program that "is based around four strategic priorities: involve our employees, engage our guests, innovate with our partners and work with local communities, along with two key focus areas: sustainable food and carbon-neutral buildings".

Since much of the construction pipeline (with more than 3000 hotels opening their doors this coming year) involves the large hotel brands, one critical aspect is the commitment of all partners in creating a carbon-neutral hotel industry when developing new hotel properties. As Michael Levie, COO and Founding Partner at citizenM explains, the hospitality industry "is asset-heavy and the real impact on ESG (Environmental, Social and Governance) sits way earlier in the design and execution of the hotel developments or major capital improvements". Levie further argues that "building methodologies like modular, materials, tech, mechanical and engineering are all making the true impacts on our environmental footprint and aim for a more carbon-neutral future". Building a carbon-neutral future also involves a clear understanding of where a company currently stands with its existing portfolio of hotels. Martin R. Smura, Chief Executive Officer of the Kempinski Group explains how a Hotel Optimizer Energy and waste measuring tool is implemented across all properties which enables the measurement of a "'Genuine performance' based on energy and waste data in relation to various operational activities and variables of the hotel (guest nights, occupancy, heating and/or cooling degree days". Energy efficiency combined with renewable energy production are key components in mitigating carbon emissions. Federico J. González, President & CEO, Radisson Hospitality AB describes how "34 hotels in the Group operated on 100 percent renewable energy [in 2018], including all hotels in the Nordics and France".

Greater sustainability can be achieved if green technology is developed and deployed rapidly. González mentions that "best practices and innovations such as the hydrogen fuel cell in our Radisson Blu Hotel, Frankfurt and first large-scale commercial Hybrid Voltaic project at the Park Inn by Radisson Foreshore in Cape Town, are hugely important to drive sustainable change in the industry further". Carbon emissions are measured into three 'scopes' as classified by the Greenhouse Gas Protocol. Scope one are the direct emissions from the hotel such as fuel combustion for on-resort energy production. Scope two are the indirect emissions from purchased electricity consumed by the hotels; and scope three are the other indirect emissions from outsourced activities, such as the emissions associated with the procurement of food to the hotels or the guests' travel for example. This is a model that needs to be replicated by other hotel companies to have a clearer picture of the carbon footprint of a company - particularly since Scope three emissions may comprise a large portion of a hotel's total carbon footprint but are rarely assessed and measured. Ramón Aragonés, Chief Executive Officer at NH Hotel Group explains that "NH has [also] been the first Spanish hotel company and the 5th in the world, to have this objective [reduction of scopes 1, 2 and 3 carbon emissions by yet another 20% by 2030 (using 2018 as base year)] validated by the Science Based Target initiative, which means that it is in line with what the latest climate science says is necessary to meet the goals of the Paris Agreement - to limit global warming to well-below 2°C above pre-industrial levels and pursue efforts to limit warming to 1.5°C.".

And while the above-mentioned hoteliers have presented a clear picture of how their respective companies are moving ahead into the New Decade, the greatest hindrance in enacting sustainability remain the inherent complexities surrounding ownership, brands and operators in the hotel industry. Bill Walshe, CEO at Viceroy Hotel Group asserts that "with better coordination between owners, investors, developers, brands & operators, we can achieve a shift away from short term financial gains for long term sustainable ambitions". Walshe also argues that "in pursuit of sustainable solutions and a carbon-neutral target in 2030, we are seeing more community collaborations with local town councils, community leaders and business owners which is ultimately necessary to develop long term goals and create a collective voice in addressing the challenges of climate change".

Year 2020 is our Year Zero. While the global political community struggles to raise carbon-cutting targets, the global hotel community enters a decisive decade to actively decarbonize, from hotel development to operations. Encouragingly, there is evidence that this industry is assuming its role and responsibility. 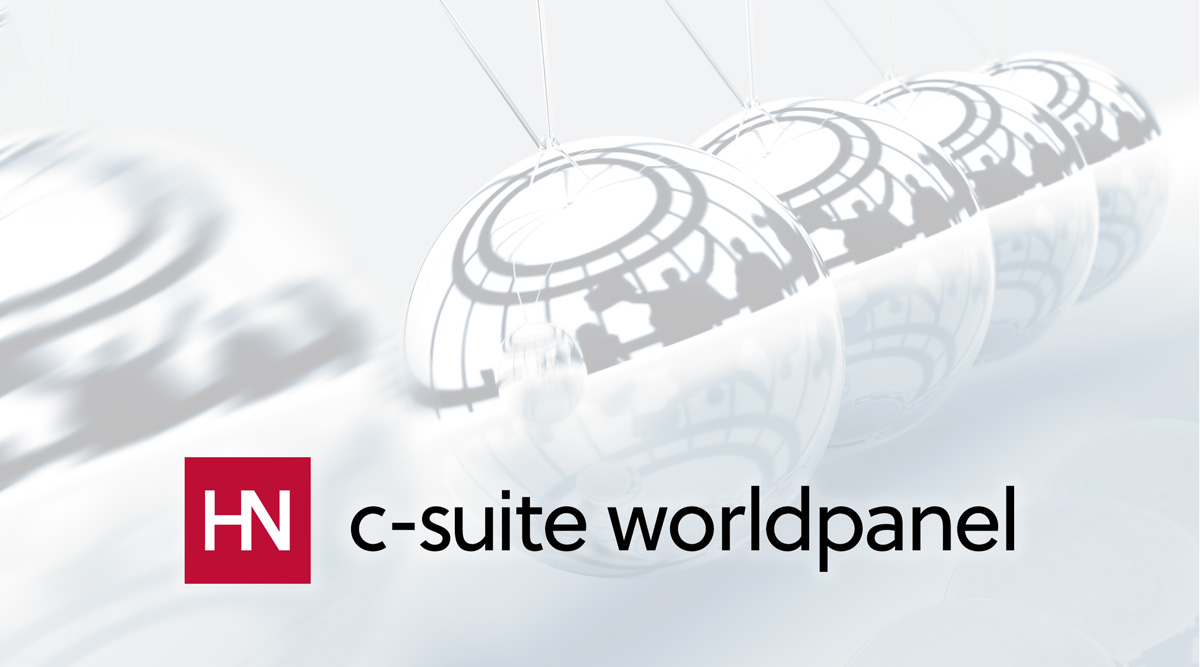