What does the future hold for bed banks?

What does the future hold for bed banks?

Bed banks are specialized B2B platforms that contract supply from hotels and accommodations providers and make it available to travel sellers that aggregate travel demand from a variety of sources (smaller OTAs, traditional travel agents, airlines, or tour operators.)

Bed banks have been active players in hotel distribution for over 20 years now. They are not a new business model, but a simple online technology version of the traditional wholesalers of hotel accommodations that have existed for decades before that.

Some argue that the era of bed banks is getting to a close due to shrinkage of the brick-and-mortar distribution marketplace due to consumers shifting to online travel planning and booking (U.S. 30,000 travel agencies 20 years ago vs less than 7,500 today); unstoppable increase of branded vs independent hotels worldwide (major hotel chains do not like and have less need for bed banks). Add to that the increased market power of the OTAs, fueled by the ongoing pandemic and the adoption of online shopping and service consumption even by late adopters.

The question is: what does the future hold for the bed banks sector?

In the non-US marketplace, bed banks continue to play an essential role, providing both offline and online intermediaries with a long tail of hotel inventory that would be impossible to source otherwise.  Assuming historical bad behaviour regarding abuse of net rates can be controlled, newly consolidated and professionalised bed bank companies can have a long and happy future.  But if they fail to clean up their act...

Bedbanks business may contract over time, however, they will remain a significant player in the online travel marketplace due to the large number of consumers who prefer to have their local travel agent make their travel arrangements. Whilst consumers are more than capable of researching and booking their own flights, car rental, and hotels - that doesn't mean it's something everyone wants to do. Particularly with family reunions or group travel.

According to a HotelBeds whitepaper, "bedbanks are focused on assisting hoteliers develop under-served markets and those they do not contract with directly." At least, in theory, therefore, the bedbank model should compete neither with OTAs nor with direct booking initiatives, and it should (always in theory) produce incremental revenue for hotels. But does it?

Over the years, bedbanks started wrestling fiercely with OTAs and brand.com, principally on metasearch engines, undercutting rates online, mainly by taking advantage of their merchant model. This creates a downward spiral of rate leakage (causing, amongst other things, hotel de-ranking on OTAs), lost profits, higher marketing costs, and lack of transparency for the final user.

Many of my clients already stopped working (or drastically reduced their inventory) with bedbanks, and no major changes occurred, other than better control over their rates and inventory.

Of course, there's no black and white answer here, but I doubt bedbanks still have the power to produce that incremental revenue they used to, while they tend to cannibalize other B2C distribution channels with lower cost-per-acquisitions.

There are several major developments working against the bed banks sector: 1) Shrinkage of the brick-and-mortar distribution marketplace due to consumers shifting to online travel planning and booking. There are less than 7,500 travel agencies in the U.S. today vs 35,000 back in 1995; 3,500 in the U.K. vs 7,500 only 15 years ago. COVID-19 has accelerated this shift from offline to online and the demise of brick-and-mortar travel agencies, small and midsize tour operators, which constitute almost 100% of bed banks' customers.

2) “Branditization” of the hotel industry worldwide. There has been a significant increase in the share of branded vs independent hotels for a number of years now, a process been accelerated by the current crisis. Already 70% of hotel rooms in the U.S. belong to branded hotels; 50% in the U.K., 40% plus in Europe and APAC. Major hotel chains “hate” wholesalers and B2B intermediaries, reach directly to traditional travel agencies via the GDS and simply do not need the bed banks.

3) International and long-haul travel, which is the main source of revenues for the bed banks, is not rebounding anytime soon. Both hotels and traditional distribution systems - travel agencies, small and midsize tour operators - do not need bed banks for their domestic, short-haul, and drive-in customers.

The consolidation in the bed banks industry is inevitable due to shrinkage in the brick-and-mortar distribution marketplace and the viability of the bed banks sector is highly questionable.

The best way to describe whats around the corner for bed banks is: Evolve or became a slave of distribution.

Slave scenario: Bed banks have a very strategic value for OTA's as we have seen with Expedia becoming a middle man between brands and bed banks / wholesale system. The strategic part is that you (OTA's) can start brick-walling hotels as well as become a "pool of rates" that can be used where there was previously no access or at least no control of that access.

Evolve scenario: Bed banks take on OTA's with a dual value proposition by becoming an OTA themselves. A) give us the ability to go B2C for you (the hotel) and B) we will not provide rate leakage to the OTA's. 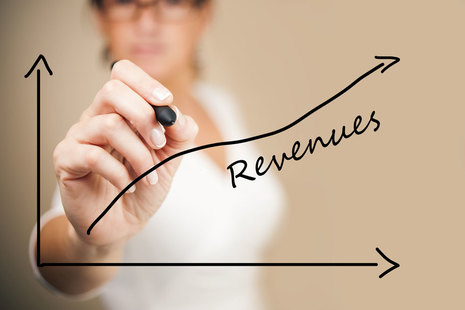 How to generate more core and non-core ancillary revenues for your hotel? 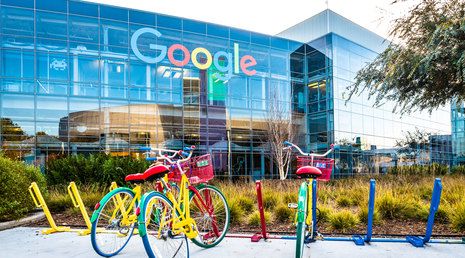 Google is phasing out third-party cookies... Will it impact hotel marketing? 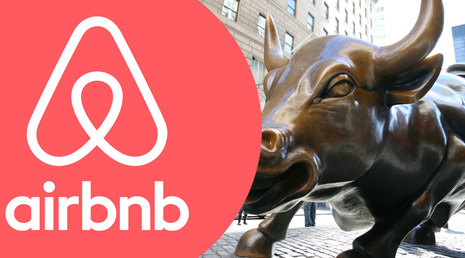 How big of a threat to the hospitality industry is Airbnb’s upcoming IPO? 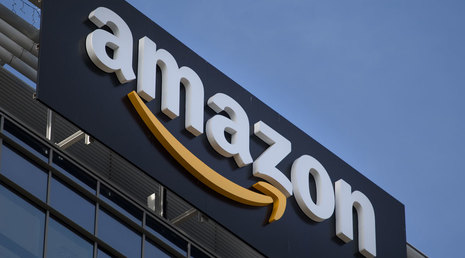 Amazon Explore - Is This Another Attempt to Enter the Travel Industry? 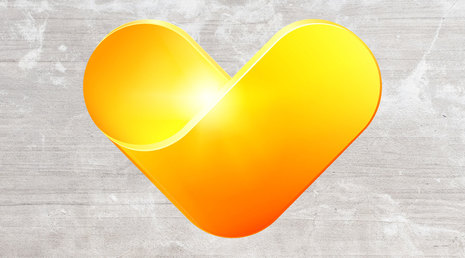 Is there future for the “new” Thomas Cook?