Will Augmented Reality Enhance The Hotel Stay Of The Future?

share this viewpoint
This viewpoint was created by
Simone Puorto, Founder | CEO | Futurist

Will Augmented Reality Enhance The Hotel Stay Of The Future?

While virtual reality can be used to attract travelers to a specific destination, augmented reality has the potential to enhance the experience as it is lived. From the point of view of sales and advertising, AR is a great way to show offers and promotions in real-time: a traveler could point the camera at a restaurant and see the menu-of-the-day come to life, or watch hotel room rates shown over the "real" property. It is likely that the future of travel will be made up of a mix of multiple realities: phenomenal, virtual, and augmented.

How will hotels be able to benefit from the technology? 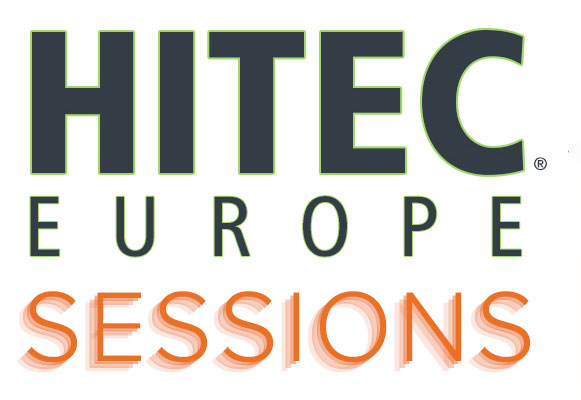 In the wake of new technology adoption due to COVID we are at the perfect place for adoption of Augmented reality. New guest experiences can be created and new revenue streams become available with this technology. Marketing and entertainment spring to mind as great starting points, tours and navigation as well as these have been tried and tested already and of course F&B could really leverage on this technology. Virtual menus enhanced cocktails for example all become possible. Hotels that then champion this on social media can create great buzz around their brand. But really good infrastructure will be vital for this to be a success. The big question remains in the investment needed. Will AR be a budget priority over the next few years. That we will have to wait and see.

AR is present in different areas of our life today, even on its most trivial aspects: think about the explosion of Pokémon Go, a game with over 60M active users every month. Some hotels have ridden this "gamification" wave, transforming into "Pokétel." AR is also used to offer unique experiences, as in the case of "Le Petit Chef," an application created by SkullMapping, which lets you enjoy your dinner while it is "cooked" by an animated Chef on your plate.

Examples are everywhere, and they show a renewed interest in the technology. I have always felt that the Google Glass flop was more due to an error in timing, rather than design, and several trends confirm this: in '19, Facebook signed a partnership with Luxottica to market its version of AR glasses. In '20, Google itself bought North, a Canadian manufacturer of smart glasses, which had already received funds from Amazon and Intel. Google, especially, is at the forefront when it comes to AR: just open Maps, click on "Live View" and see what happens, or, even better, check Google Lens out. A mobile image recognition app launched during I/O of '17, Google Lens is often referred to as the "Shazam of things." It allows to scan and translate texts from images, menus or flyers, find information, reviews, opening hours, and historical facts about monuments, restaurants, and shops, etc., so I'd say hotels are already, even though mainly indirectly, benefiting from the technology, and they will continue to do so in the future.

AR will come to your hotel: the real question is what will we see first? I predict that the results will even go beyond anything we can imagine. Today, despite resistance from many properties to invest in new technology, we see an increasing amount of guest journey applications coming to the market, from digital check-in/check-out to marketing/upselling solutions.

These apps are in a prime position to develop features that make full use of the cameras we all have in our pockets - our mobile phones and tablets. As LIDAR becomes a new standard in our personal hardware, we are crossing that first adoption barrier, meaning that soon everyone will have a device capable of living in an augmented world. The most important thing that we, as an industry, can do now is to be future-oriented and create open APIs. This encourages app developers to focus on what is really revolutionary and will push us into the future: at apaleo we affectionally call this mentality, the freedom to create.

Based on some research performed by our firm (PROVision Partners) we discovered while there was “high interest”, it was very difficult to really produce an ROI as it related to travel and hospitality.

Augmented reality requires a “wearable”, which is a major barrier to adoption, even after Facebook's acquisition of Oculus and significant price drops.

Content, at the level required to make AR interesting, is simply not broadly available and UGC is difficult to control (we can't even do that well for photos in this industry). Does anyone use the 3D functionality on their TVs anymore?

There was an interesting philosophical issue as well:

Did the industry want a technology that further distances them from the customer? While that today may be needed during COVID, at what point does “hospitality” and personal communication become relegated to the technology?

Where AR was being looked at closely was less on trying to improve the customer experience (walking around town or a hotel) – but actually data visualization.

There is cool technology and there is ... practical technology. Anytime you require someone to use a specialized device or download an app in order to experience the technology, a device like a VR headset, 3D TV glasses, or a smartphone app, you limit the users to only the most dedicated aficionados like gamers or TV fanatics.

AR technology is typically deployed via augmented reality apps that utilize the existing environment and overlay information and virtual objects in order to create a new, AR artificial environment. In my view, the fact that users have to download a specialized AR app on their smartphones is what prevents AR technology from becoming widespread in hospitality and travel. This is what makes AR a cool, but hardly practical technology with widespread use and justified ROI in our industry.

Here a few potential uses of AR technology at hotels:

At this stage of technology permeation into the hospitality industry, it would be a brave pundit who would suggest that augmented reality will not find a useful application in hospitality. Of course, this is not the case and it is expected that the combination of visual information and overlaid data will be practical and useful to the staff and guest experience.

Immediate opportunity for useful application exists in interactive signage, wayfinding, and maps. Being able to augment information into this type of environment will provide value to the guest and also enable additional sales or revenue opportunities. Thoughts stray toward menus where dish ingredients may display or a recommended accompaniment. From the back of the house, maintenance and task-related information for plant and other equipment would also be useful.

Here in Las Vegas, the footprint of integrated resorts ensures that wayfinding is a very important facility to move the guest from location to location. The volume and frequency of entertainment and dining options also mean that static wayfinding even when well thought out does leave room for improvement.

In another thoughtful application, property in Las Vegas is combining art and augmented reality to provide a guest room with a 'view' where the physical realities of the actual room may not provide such a facility. In this case, an artistic overlay is applied against a static art piece. The outcome is focused on guest engagement, entertainment, and a point of difference. Although it is the same technology used that could provide reference information.

For me, the application of augmented reality becomes enticing in the overall traveler journey once generic platforms can combine information and augment relevant information. A guest itinerary combined with wayfinding and entertainment options or relevant offers as a person moves through various locations like airports, aircraft, concourses, hotels, and corridors. By this stage, I anticipate something like a 'Google Glass' device will make the experience more intuitive.

The pandemic propels the hospitality industry to innovate and offer new and exciting ways for guests' experience. As the industry seeks to upsell, enhance their guest experience and service offerings to stimulate demands, AR becomes an extremely valuable hotel technology during this recovery period. Augmented Reality technology can help solve the hotel industry's challenge in enhancing the physical environment and guest experiences without the costly and physical disruptions to their operations and facilities. With digital transformation and improving operational standards being the go-to recovery plan for the industry, AR could easily disrupt and transform the hotel industry around the world.

A valuable application of the technology is to enrich the guest experience by gathering hotel information for guests both before and after they arrive at the hotel. Augmented reality technology can make all that information readily available to guests at all times, making their stay effortless.

In this age of strict travel regulations, travellers would place extra efforts in researching travel destinations and accommodations before committing to the trip. Information-gathering becomes a critical part of their buying journey. This technology can easily facilitate hotels to address this new guest demand and trends. For example, a 360° room tour, complete with information about amenities, availability and pricing can be used by the hotel marketing department creatively to attract direct bookings as AR enhances the booking experiences for the customer.

Another innovative way is to offer a fully immersive in-room experience of an alternate dimension where guests get to see their room's environment transformed into an alternate dimension. This is especially relevant to the current era where guests are apprehensive about the health and safety of a new environment, which increases their tendency to stay indoors. Additionally, the increased interactivity and enhancement of in-room experience complements the hotel industry's current trends of offering staycation packages and transforming their rooms into a working space - all activities that appeal to guests who are looking to stay in the room most of the time.

While the pandemic has brought unprecedented crisis for the hotel industry, it has also accelerated the application of disruptive technology to adapt and innovate their current operations. Similar to how hotels are beginning to benefit from the values of adopting smart technologies like AI and IoT solutions to recover, AR is providing hotels with an innovative solution to bounce back from the crisis and come out stronger and more competitive than ever before.

About this World Panel

In this HN World Panel, produced in partnership with techtalk.travel, Hospitality Net addresses timely and relevant topics within hospitality technology. Panel experts range from Hotel brand IT executives, consultants as well as vendors. The objective is to share thoughts and best-practice at the benefit of the hotel industry as a whole. 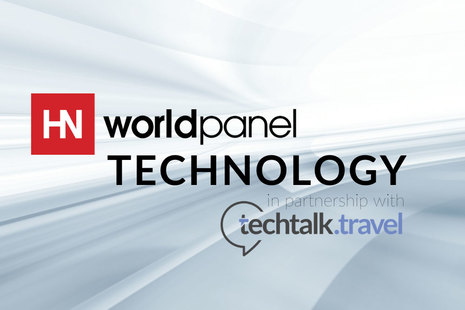 SHIFT + DEL! Do we need a massive reset?

Are robots coming to a hotel near you?

Hotel Technology During Crises, Does it innovate? 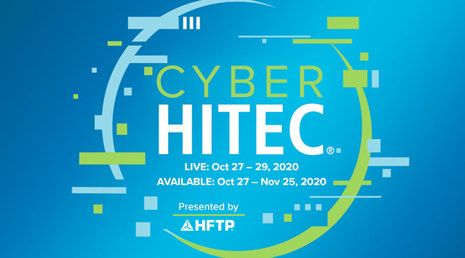 Thoughts and recommendations for CYBER HITEC!